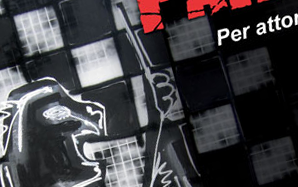 Two armies facing each other, Serbanti and Boscanti; at their heads there are the two respective kings: Zarko and Aleksandar. The battle develops with ups and downs until the final victory of one of the two contenders. 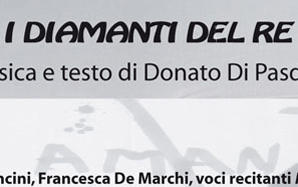 The Cultural Association Play22settembre introduced in October 2006 a show dedicated to the musical fairy tale, a fairy diptych "with two such examples, in two plays, at the Comunale Theater in Atri (TE), and at the Multipurpose Hall Of The Province, in Teramo. This event was intended to spread the love for fairy tales and folk narratives and universal patterns found in them which are the basis of such tremendous vitality and its ability to innovate itself continuously. Also seeks the love for music culture and its dissemination, and for music that in every age has had fruitful interactions with the tale, giving rise to extraordinary masterpieces of musical theater. 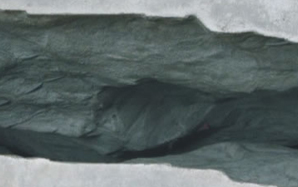 “There was once upon a time a poor peasant called Crabb, who drove with two oxen a load of wood to the town, and sold it to a doctor for two talers.” 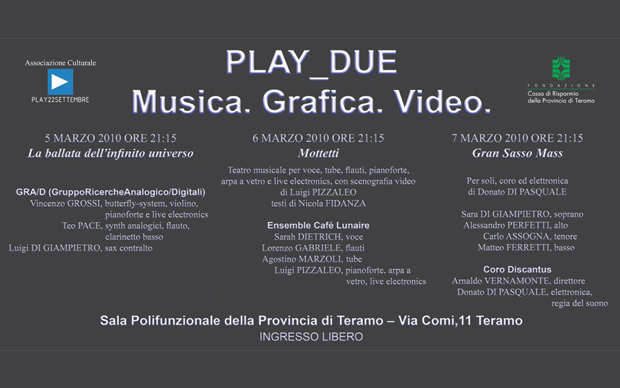 Cookies help us to provide our services. By using these services, you accept the use of cookies from this site. More info