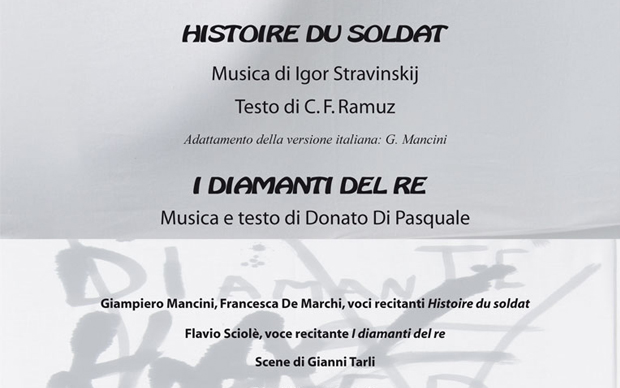 The Cultural Association Play22settembre introduced in October 2006 a show dedicated to the musical fairy tale, a fairy diptych "with two such examples, in two plays, at the Comunale Theater in Atri (TE), and at the Multipurpose Hall Of The Province, in Teramo. This event was intended to spread the love for fairy tales and folk narratives and universal patterns found in them which are the basis of such tremendous vitality and its ability to innovate itself continuously. Also seeks the love for music culture and its dissemination, and for music that in every age has had fruitful interactions with the tale, giving rise to extraordinary masterpieces of musical theater.

The two proposals are distant stories about ninety years of each other:

This work is born from the fairy tale genre, and in particular the work of the Brothers Grimm, with their monumental work that helped to strengthen and consolidate the spirit of European identity: as so often invoked nowadays.

It is a tale set in a certain kind of contemporary time (characters, settings, music and contemporary instruments), with some very simple and direct signs, others more latent. It is easy to see the typical structure of folk tales, Propp's analysis in the familiar, and so distinctive European flavor of “Kinder und Hausmarchen” by Jacob and Wilhelm Grimm.

For eight instruments and tape. 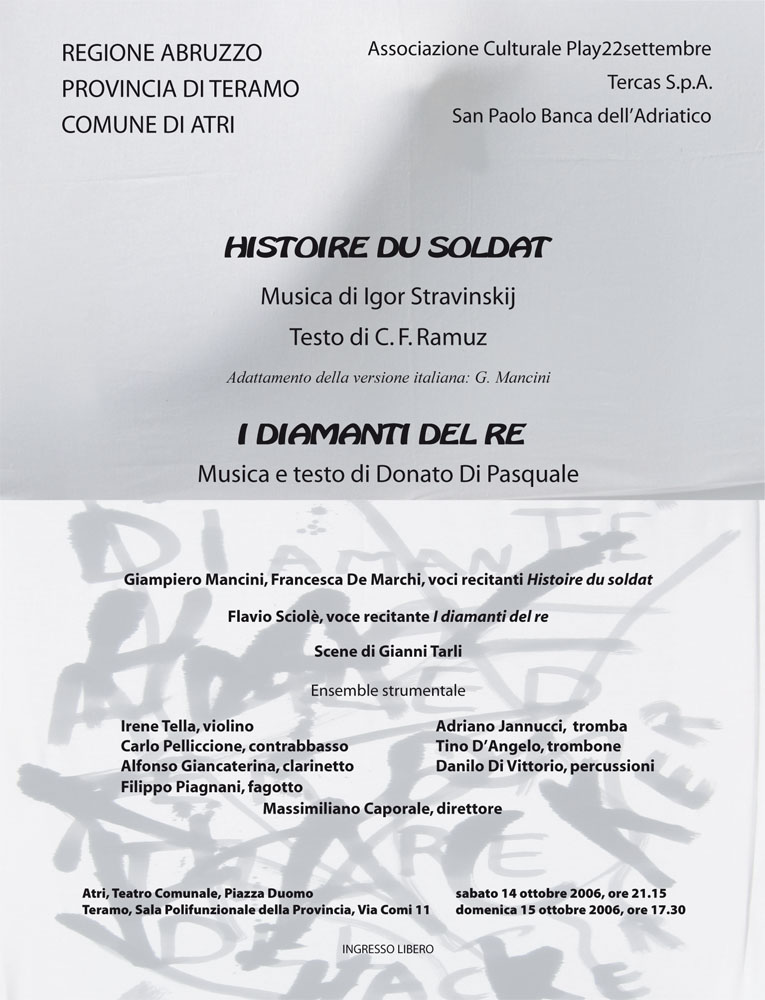 Tap the image to browse the program notes

Cookies help us to provide our services. By using these services, you accept the use of cookies from this site. More info